Since Globalia’s 2nd Annual Meeting in Kuala Lumpur two months ago, Globalia Marseille, France, has carried out several air and sea operations in collaboration with other Globalia members from several countries. 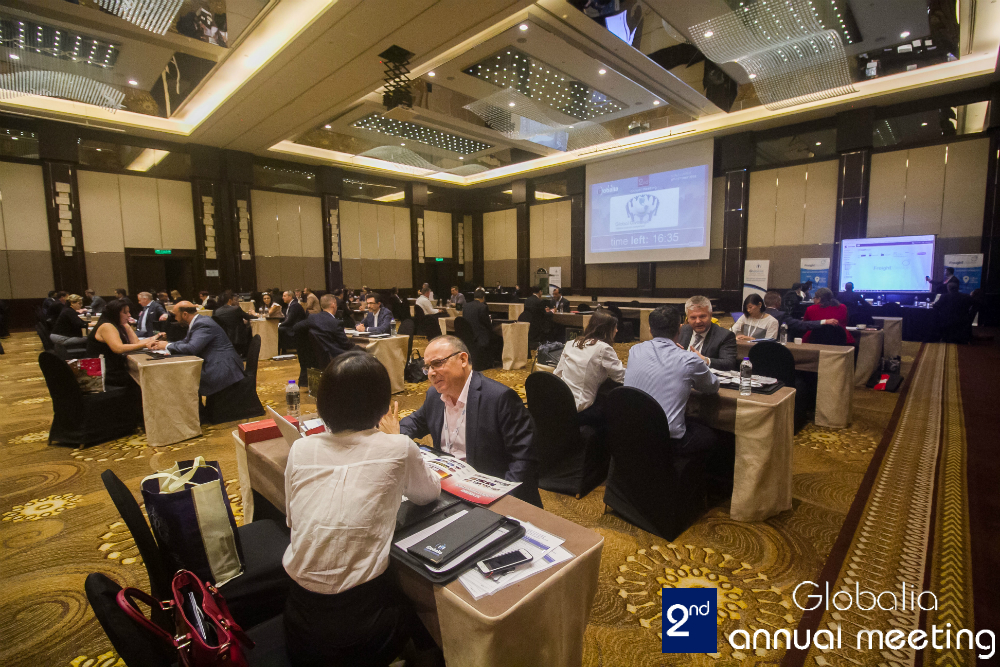 Zino Madi, the Sales Manager of GFS Logistics has commented that: “The one-to-one meetings which were held during the conference greatly helped us in cementing the partnership ties with other Globalia members and these shipments are largely the result of enhanced mutual cooperation within the network.”

The cargoes which consisted of medical equipment, car perfumes, flexible tanks and spare parts were sent out from various cities in France such as Paris, Le Havre, Lyon, Marseille, and Toulouse, to Boston, Buenos Aires, Kuala Lumpur, Mendoza, and Frankfurt.

The Sales Manager of GFS is extremely delighted with the results of these successful shipments. In his own words, “I would like to extend my thanks to Globalia members in Myanmar, Kuala Lumpur, Chicago and Buenos Aires for placing their trust in us and for their wonderful coordination. It feels really great to be a part of Globalia Logistics Network!”

Congratulations to GFS Logistics and wishing them the very best for their future projects!