At the moment one of the biggest problems in the logistics sector is the issue of coping with the acute shortage of 40 feet containers. Not only the supply chain professionals, but even the corporate houses, the manufacturers, and the people in the retail industry are also trying to grapple with the effects of a massive container shortage which has been plaguing the industry since the month of October. In today’s post you will get to know about all the reasons which gave rise to the present scenario along with the impact of this crisis on our sector.

Hapag Lloyd terms this shortage as a ‘Black Swan’ Event

Referred to as a ‘Black Swan’ Event by industry leader Hapag Lloyd, the severe scarcity of empty 40-foot containers has had a detrimental impact on the regular trading patterns thereby causing massive delays and a sky-high freight rate from Asia. The intra-Asia trade route which comes with over a hundred port pairs and moves 30M TEU of cargo approximately is presently witnessing an exorbitantly high freight rate and carrier surcharges. The main reason behind this is the lack of space and equipment as a result of the frequent blank sailings during the pandemic.

For example, in the first 3 months of this year, the Asian carriers were letting out 20 foot containers from Shanghai to Ho Chi Minh for as less as $1 plus local taxes. The US-China trade war coupled with a rising demand for PPEs from Vietnam was responsible for this low rate. However, presently, the rates for the same port pair have become an unbelievable $970- $1300 and the rates are not going to get any better until the space and equipment shortage is dealt with.

“We are currently seeing a ‘black swan’ and are experiencing the strongest increase in 40’ demand following one of the strongest decreases in demand ever. Both happening within just 6 months. Almost 3 out of 4 containers in our 40-foot fleet are currently deployed in Customer Shipments and is therefore not available for the time being. The containers must be returned to China as quickly as possible to be equipped for an expected strong fourth quarter,” remarks Nico Hecker from Container Steering.

Reasons behind the container crisis

1. The COVID-19 and the blank sailings

One of the most crucial factors behind the scarcity in the supply of containers is the Coronavirus. The pandemic plus the ensuing lockdown in several countries all over the world had halted the financial activities across all sectors. Moreover, during the lockdown, the ports were functioning with much lesser manpower. This considerably impeded the speed of handling of shipments. Additionally, the temporary shutdown of several manufacturing units caused a large number of containers to be blocked at the ports. The restrictions on the transportation of cargoes also prompted the shipping lines to reduce the number of 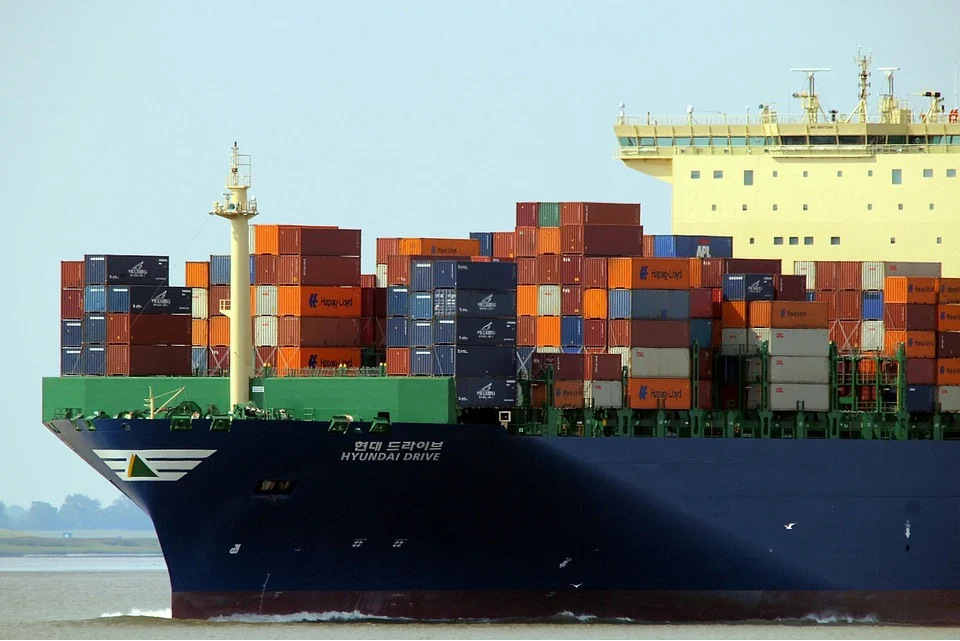 ships for controlling the cost. This lowering of the number of vessels and the decline in regular business activities between the months of April to June resulted in several blank sailings.

2. Lack of containers in China

It has to be kept in mind that a large portion of the 40 foot containers comes from China. When the factories in China resumed their manufacturing, most countries around the globe were halting manufacture because of reduced labour during the lockdown. Moreover in the month of September, China sends out a great volume of cargo to North America for the holiday season. This is the reason why so many shippers are complaining about the light sailings due to the deficiency of containers at the Chinese depots. According to the carriers there is a tremendous scarcity of 40 ft HCs and even 20 ft HCs at times. As per a statement of Container XChange, “Due to the fast increase in demand after months of blank sailings, container availability for 40ft HCs across China is currently at just 0.05 CAx points, compared with 0.63 at the same time last year.”

3. Dwindling workforce and unavailability of chassis

Added to the above mentioned factors is the problem of unavailability of sufficient chasses. Since the shipping lines were reducing the number of vessels, the empty containers were also not being collected. It is also being suggested that the number of containers being exported to China were being restricted by the shipping lines. To solve this problem, they started to decrease the free time and the detention period. The Coronavirus also added to the problem of decreasing workforce and the lack of chassis. In North America, the empty containers are taken inland after being collected from the port. Nevertheless, it takes a considerable time for these containers to return mainly because of a shortage of labour at the consignee’s destinations. It goes without saying that a shortage of drivers has added to the scarcity of chassis. Because of the lack of workforce as well as a shortage of chassis, a bulk of containers are not being transferred from the ports and at times it’s taking as long as a week for the empty containers and chassis to be delivered instead of just two days!

The container shortage in 2020 clearly indicates that the short supply of containers is being a menace for shippers and the only way of coping with this crisis is to refill the empty containers as quickly as possible. Lowering the idle time of the containers is now being regarded by experts as the only way to solve this problem but this is not going to be possible as long as the pandemic is still there.

The use of drone technology in the supply chain market is bringing about a huge change in the logist...
COVID-19 will usher in an era of digital transformation
Ever Given and the Suez Canal: What’s next for the container shipping industry?